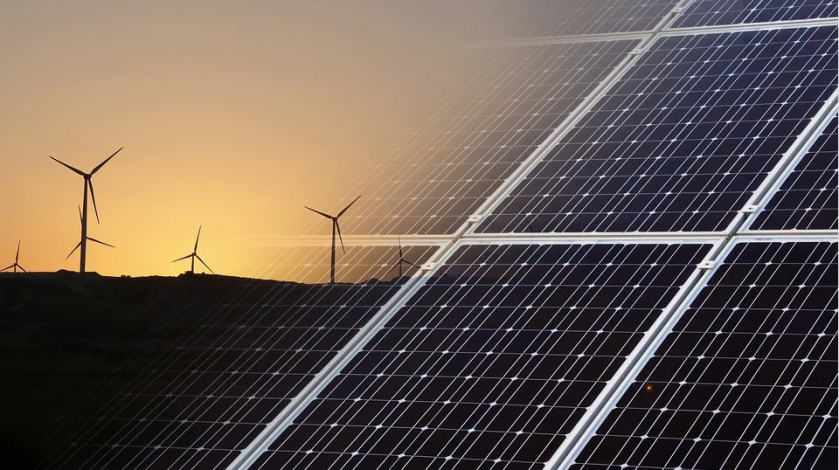 The Coalition for Responsible Energy Development in New Brunswick (CRED-NB) advocates for our province to be a leader in Canada in the development of innovation in renewable energy and storage technologies.

Investing in new nuclear energy (SMRs) is a big step backwards, it’s old-school thinking. It’s also a bad investment not based on evidence. Research shows there is no market for SMRs in Canada.

The ARC Nuclear and Moltex Energy SMR prototypes, still early in their design phase, are in direct competition with each other for funding, with only possible success of completion sometime during the next decade.

Both are in competition with 20 other SMR prototypes in Canada, as well as with many other prototypes in other countries. The possibility that either unit in New Brunswick to be successful is very small, but the risks to our environment and the cost involved are very big.

SMRs are a poor investment for New Brunswick and Canada to be involved in when the climate emergency requires immediate action. Renewable energy from various sources can be expanded; combined with energy storage and improving efficiency they can and will meet the energy needs for New Brunswick during this decade and the next while reducing GHG emissions.

The Moltex reactor alone will cost more than $2 billion to develop. Where will that money come from? There are no private investors for this risky technology.

The Bricklin fiasco was bad but it was only money lost. CRED-NB views SMRs as worse than the Bricklin. They are dirty, dangerous distractions from reaching our climate targets.

The proposed nuclear reactors will take more than a decade to develop and will contribute nothing to lowering our GHG emissions by 2030 while at the same time they will generate new forms of toxic radioactive waste.

Today in the Legislature, the Green Party stood alone to raise concerns about SMRs. We thank them for raising these important concerns that the other parties are ignoring.

CRED-NB belongs to a national network of groups that share our opposition to federal funding for prototype nuclear reactors. Read our statement here: https://cela.ca/statement-on-small-modular-reactors/

Tell Environment Minister Guilbeault you support our request for an impact assessment!

Tell Ottawa: No more funding for new nuclear development! Use our letter-writing tool

Click HERE to make a donation eligible for a charitable donation tax credit.

Click here to go to our “dirty energy” page

Two videos published from the online panels in April. Click here for the links.